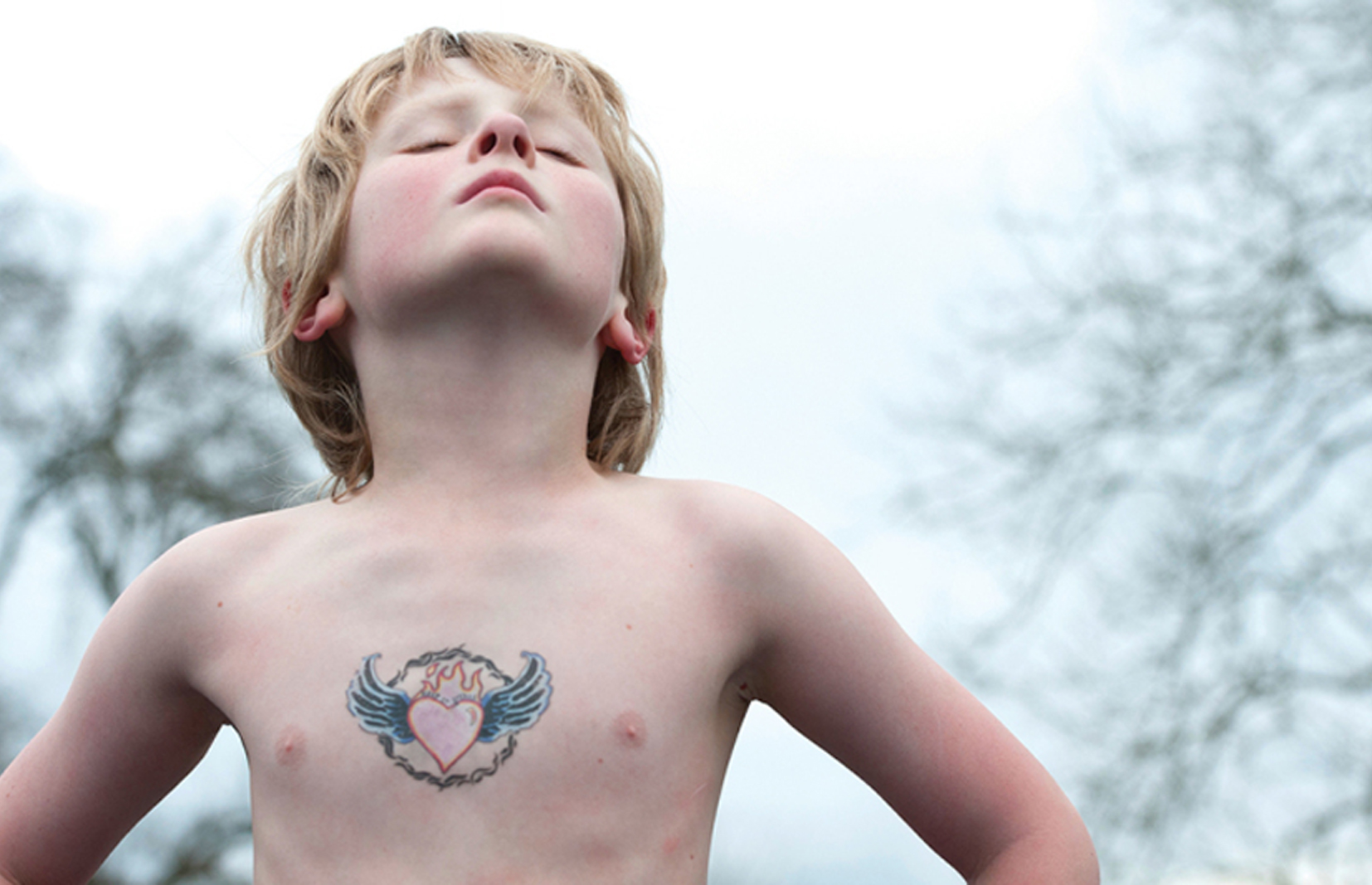 I’m not sure what I expected as the lights came down at Cinema Paradiso on Sunday night for Perth’s Q&A screening of Gayby Baby. A documentary of course, but what kind of documentary? It seems anyone with a camera and something to say can make one these days, but it takes talent, determination and a lot of hard work to make something that has the ability to really inspire and make a difference in peoples lives. So, what kind of documentary is Gayby Baby?

Gayby Baby follows the lives of four kids being raised by same sex parents; Gus, Ebony, Matt and Graham. Produced by Charlotte Mars and directed by Maya Newell, someone who also grew up with same sex parents, the film goes into great depth about the struggles, triumphs and day to day experiences of these kids, who’s parents just happen to be gay. Sounds great doesn’t it!

The New South Wales government doesn’t think so. Just last week they banned the screening of Gayby Baby during school hours where it was scheduled to play in up to 20 public NSW schools as part of Wear it Purple Day. Wear it Purple Day (August 28), is a day where people are encouraged to wear purple in support of being themselves, regardless of their sex, sexuality and/or gender diversity. As stated on the Wear it Purple website, “No one should be subject to bullying, belittlement and invalidation…We believe in a world in which every young person can thrive, irrelevant of sex, sexuality or gender identity.”

NSW Premier Mike Baird said the film covered issues that did not belong in the classroom.

“I understand that the intent of that is to provide an example of tolerance and that’s something I absolutely support,” he said.

“Should it be provided in class time? No, I don’t think so.”

He therefore went against everything Wear it Purple Day is about, and everything the documentary represents; Inclusion, the celebration of diversity and acceptance. Though many would argue it was good publicity, not allowing the film to be screened on Wear it Purple Day definitely sent the wrong message to Australians, particularly young people.

Burwood Girls High School celebrating on Wear it Purple Day, despite not being able to screen Gayby Baby in school hours

So I guess you could say that whilst I didn’t know what to expect from the film itself, I automatically expected backlash from people who haven’t, and might not ever, see the film. People who don’t believe same-sex parenting is beneficial, or even just equal to that of opposite sex parenting. People who believe that talking about acceptance and of the diversity of our families is not “age appropriate”. All I have to say to those people is: you’re missing out. Let me tell you a bit about these four amazing kids.

Gus (10), is a fun, active young kid who loves WWE wrestling, sometimes a little too much in his parents opinion. He’s witty too, and made me laugh many times throughout the documentary. His face is the face of Gayby Baby, the boy with blonde hair, arms outstretched, eyes closed and head tilted to the sky. On his chest, a heart with wings and flames; now an iconic image. Ebony (12), is a talented singer and during the documentary is working hard toward a big audition. Her hair colour is constantly changing, she’ll “kick the butt” of anyone who wants to tease her, and she works hard to support her parents and her little brother. Matt (11), goes to church where his birth mother is of strong faith. He’s in the middle of figuring out if he can be a part of a church that says same-sex couples are a sin against God. He’s a smart kid, and during the documentary meets Julia Gillard, giving her a letter explaining his perspective on same-sex parent families. Graham (11), is quiet and a little shy; it adds to his charm. He can’t read and is desperate to become literate with the help of his adoptive parents. They’ve just moved to Fiji, a place where he can’t be completely ‘out’ about having same sex parents. 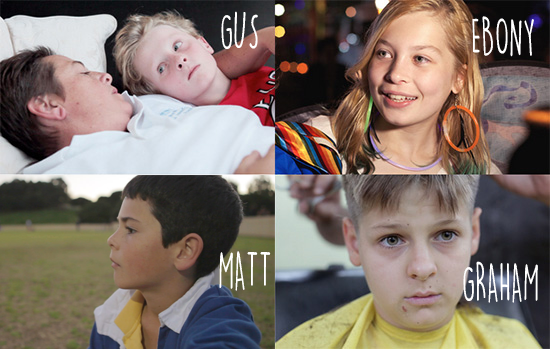 On top of this, and something talked about by director Newell at Perth’s Q&A, is how understanding and accepting of diversity all of these kids are, because their families are generally perceived as different.

“From what I’ve observed hanging out with lots of kids, I think kids in our families have a really developed sense of understanding of difference from an early age and are able to really empathise,” she said.

In response to a comment about the relatability of these stories from someone outside of this community, and something I think is an important point to take away from this film,  is that these families shouldn’t have to prove they are normal to be seen as equal.

“I knew that our families weren’t aliens,” said Newell.

“I think we always wanted to sort of just make this universal story about growing up and that was a real intention but I hope that also [what] people take away from this is that we don’t have to prove that we are normal in order to be seen as equal.

And, in actual fact this film is all about celebrating those differences and talking about how wonderful it is…

I don’t think kids in our families should have to project a perfect image of their lives in order to be seen as equal and I think that’s what lots of kids have to do.

This film, it kind of steps away from that idea, because I think it’s really unhelpful for everybody to pretend that any family is perfect.”

Gayby Baby officially comes out in cinemas today, Sepember 3 (2015), and will be having European premieres in October and November. Despite the negative backlash of the film in NSW last week, curriculum plans are still going ahead.

“We teamed up with a fantastic curriculum writer who is as we speak now, polishing out some curriculum work around the film so it can be rolled out in 2016 as a resource for teachers, for schools, from an administrative level and for students facing in class kind of stuff as well,” said producer Mars.

“I love that this film is potentially giving an opportunity around leaders to watch the film and to learn more about our families, to be more informed about the decisions that they’re making that effect these kids because I actually think a lot of people have not even thought about it, that we exist,” said Newell.

“And if that’s our contribution then we’d be really happy with that.”

As someone who has seen the movie, I would definitely encourage everyone to go and see it themselves, to gain new insight and knowledge on what it’s like growing up with same sex parents. And to answer my initial question, what kind of documentary is Gayby Baby(?), my answer would be; It’s not just any documentary, it’s a catalyst for acceptance and understanding of same-sex parent families in Australia and beyond.