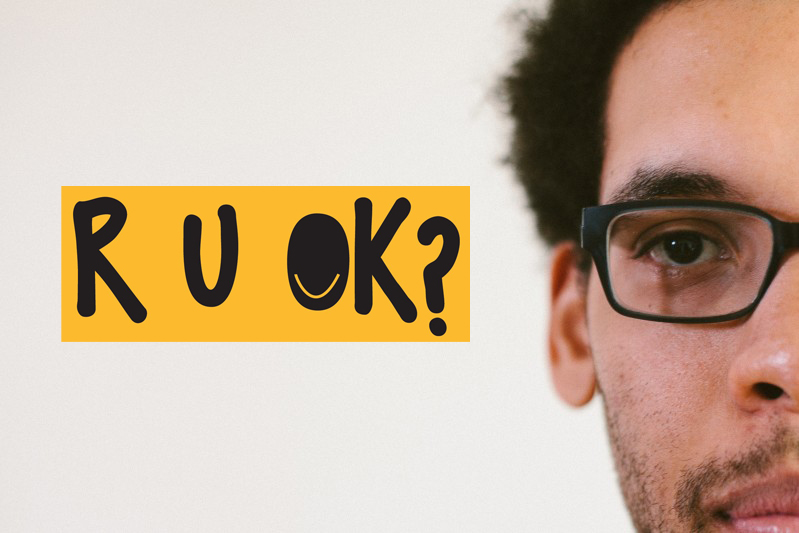 R U OK? is a question Gavin Larkin started asking in 2009 due to the loss of his father to suicide in 1995. His aim, to inspire and empower everyone to meaningfully connect with people around them and support anyone struggling with life. Now, R U OK Day is a widely popular day in the year where Australians are encouraged to communicate and check in with their loved ones with the overall aim of preventing suicide.

Suicide is a particularly important issue for the LGBTI community given their higher rate of suicidality than any other population in Australia:

3. Just Be There: A Message of Suicide Prevention Awareness from Brigham Young University

For more information about R U OK Day head to ruok.org.au.

This article dealt with some potentially triggering topics. If you reside in Australia and would like to talk to someone, please call Lifeline, a 24/7 crisis support and suicide line, or  QLife!, Australia’s first nationally-oriented counselling and referral service for LGBTI people. If you live outside of Australia, click here for a list of suicide lines you may be interested in calling.