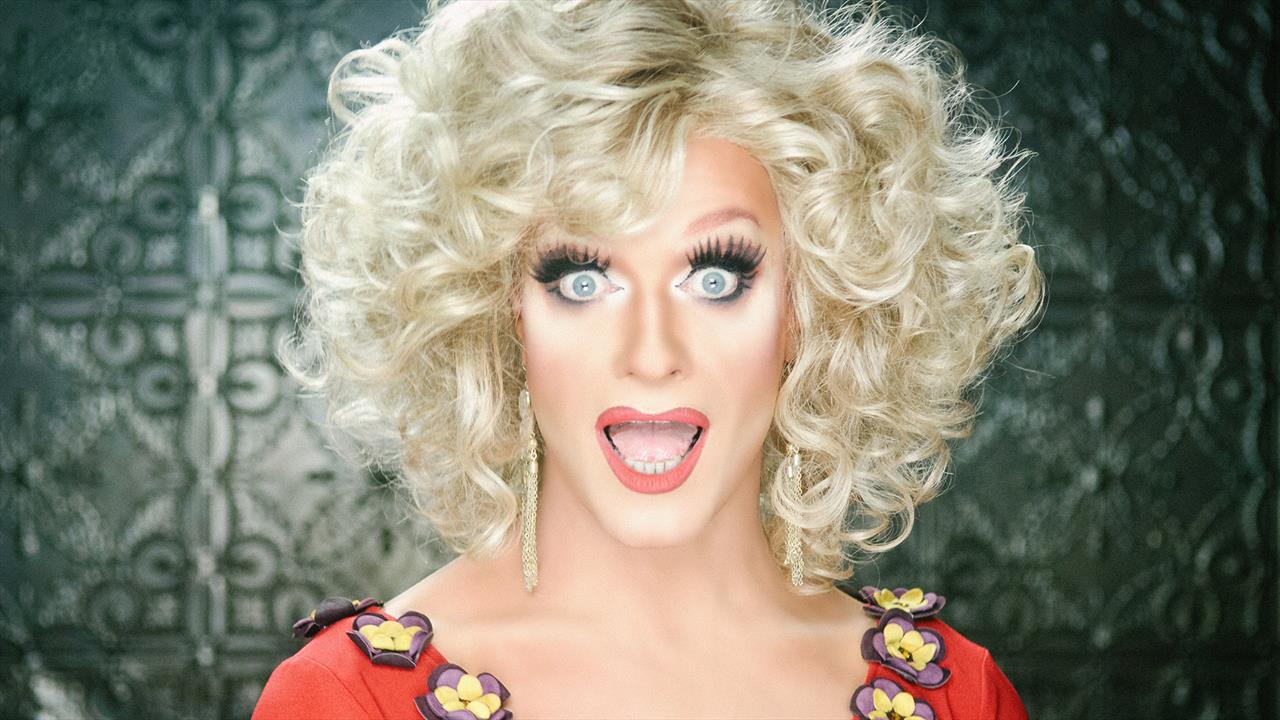 The Queen of Ireland is a documentary film about the life of Rory O’Neill, better known as Irish drag queen Panti Bliss. The film looks at everything from O’Neill’s life growing up gay in the small town of Ballinrobe, County Mayo, to living with HIV and his gay rights activism, particularly in the lead up to the historic marriage equality referendum in Ireland in 2015.

The film is beautifully directed by Conor Horgan who, until this point, was most well known for directing the 2009 post-apocalyptic Irish drama One Hundred Mornings, the winner of many awards. After watching The Queen of Ireland though, I can’t help but feel he has reached new levels of artistic achievement, and that this film will go down as a classic in queer cinema. You see, he didn’t just lay out the facts of a story already written, he captured the honest, intelligent and quirky character that is Rory O’Neill/Panti Bliss. He showed us why Panti is a hero and an inspiration for LGBTI activists everywhere, even when, in fact especially when, Rory O’Neill doesn’t see it himself.

The film’s release comes at a pivotal time in Australia, where marriage equality is still not a reality, nor close to it, with the Liberal government’s plan for a marriage equality plebiscite in 2017. Panti’s passion for achieving same-sex marriage in Ireland and vocal opinions against and experiences of ALL forms of homophobia are all too familiar for many, including LGBTI Australians. In fact that’s really what makes this film a must see in my opinion You see Panti doesn’t just talk about the physical, “in your face” kind of homophobia we’re all used to classifying as just that. Panti also talks about the institutionalised homophobia society commonly disregards, and the internalised homophobia that often costs lives. Because at the end of the day, homophobia is more than just a physical fight, it’s an emotional and intellectual battle against a society that tells LGBTI people we shouldn’t exist. And what better way to tell society to shove it than to be so vocally and unapologetically yourself, just as Panti Bliss is, right to the very core.

If it’s a jolt of inspiration you need, then learning about the life of this self proclaimed accidental activist is the perfect fix. It’s an emotional reminder to any activist to keep pushing for equality because we all deserve nothing less.

The Queen of Ireland comes out in Perth cinemas September 8.