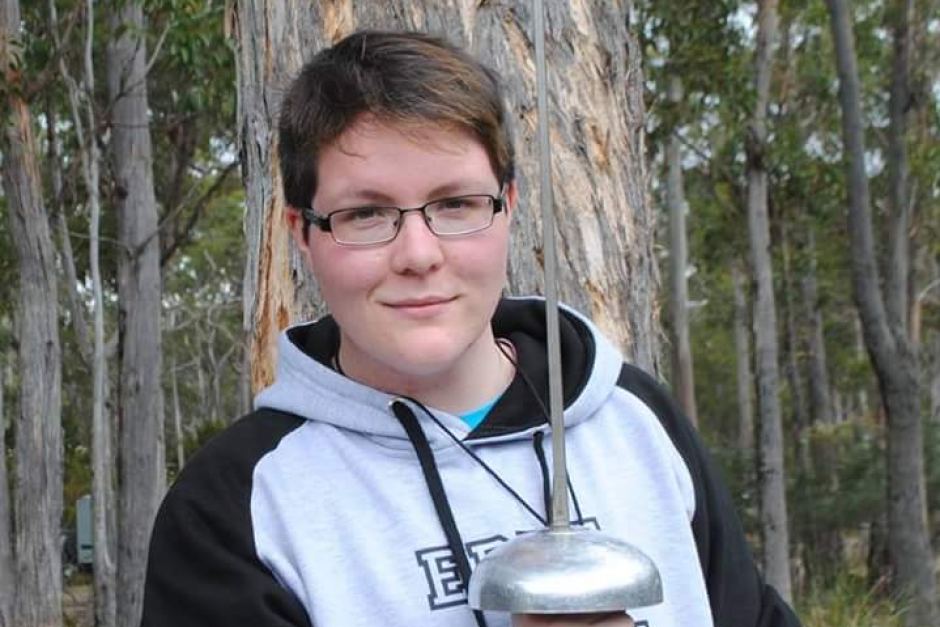 How did the idea for Trans Camp 2016 come about, and what pushed you to take it beyond just an idea?
I was at a Yule festival in 2015 and the location struck me as a great place to hold a camp for the Trans community. There’s plenty of privacy, it isn’t close enough to suburban areas that we’d have random people stumbling upon us, and there’s an area for camp fires… by which I mean marshmallows toasted over a camp fire. What more could you want? I was originally just aiming at running a camp for the Tasmanian trans community, but I did a search for National events like the one I had in mind and I couldn’t find any. The thought of an event where trans folk from around Australia, and maybe even New Zealand, could network, make friends, participate in activities and attend workshops was just too appealing for me to ignore.

Is it true that this is the first national transgender camp in Australia? If so you must feel pretty proud and excited to be organising it?
To my knowledge, yes it is. I am pretty excited. Pride wise, I’m more proud of the community of trans folk and our allies down here who have answered the call for volunteers and clothing donations. A few months ago I put out the word that I was collecting clothing donations for the camp, and thought that maybe a few mates would send a few bags my way. People shared the post and clothing donations have come from around Tassie and even Victoria. I can’t wait to see Trans Camp 2016 attendees choosing some awesome clothes to take home, without the anxiety that can come along with perusing clothing stores.

What are some common misconceptions about being trans and transitioning that you hope to bust at the camp?
The camp is aimed at trans Aussies at any point in their transition, be it pre transition and looking for information, or they could be a decade on hormones and just wanting to make friends with other members of our community, and maybe ‘give back’ to the community with advice etc. So I guess we’ll be taking the approach of providing resources and information on a range of topics such as Rights at Work (In Tasmania you can legally use the restrooms of the gender you identify as, a little known fact), Name Changing, the various operations people can have, Hormones and so on. Not everyone can have surgery/take hormones, or they may not WANT to. Everyone does ‘being trans’ their own way, so I’d really like to get across the notion too; there’s no single ‘right way’ to transition.

You’ve previously expressed the importance of finding a good GP. Do you have any tips on how to find a trans friendly GP for people who, for example, are unsure what questions they need to be asking?
I can really only speak for Tasmanians; the best step is to approach the Sexual Health Clinic. From there you’ll be given appointments with the Dr, Psychiatrist and Endocrinologist. Outside of Tasmania, I’d suggest asking Facebook groups if you have trouble finding nearby resources. I run Transgender Tasmania down here (a closed Facebook Group with regular meet ups) and all you have to do is ask the other members for suggestions and you’ll have lots of great feedback. I assume other State/Territory specific groups are as helpful.

How have your experiences in transitioning shaped the kind of content and workshops that will be at the camp?
I have organized workshops and presentations that will provide information I wish I had had easy access to when I was in the early stages of transitioning. Additionally, I ran a survey last year asking what people wanted in the way of workshops, presentations, discussions, activities and so on, and have really gone on that feedback to ensure that the camp will appeal to a wide range of people.

Do you have any plans to make the camp an annual event?
If we get the interest, I would love to! I know the first event is always the hardest. Nobody knows how it will go and there’s nobody to tell others just how great the last event was, but I have really big visions for future Trans Camps. This year is about keeping it as cheap as possible with money from tickets just covering accommodation, transport, meals and a couple of paid activities like self defense classes. The rest is all courtesy of amazing volunteers.

What are some things you’d like to see people take away from attending?
Happy memories, some awesome clothes, accurate knowledge, new friends, increased confidence in themselves and hopefully the goal to return in 2017!

For more information about this year’s event and to stay updated, head to the Trans Camp 2016 Facebook page. If you are unable to attend the camp this year but really want to make it to Trans Camp 2017, email trans.camp.2016@gmail.com to be kept in the loop!

We wish Avery, the Trans Camp 2016 volunteers and the attendees a safe, fun and informative time at this year’s camp!