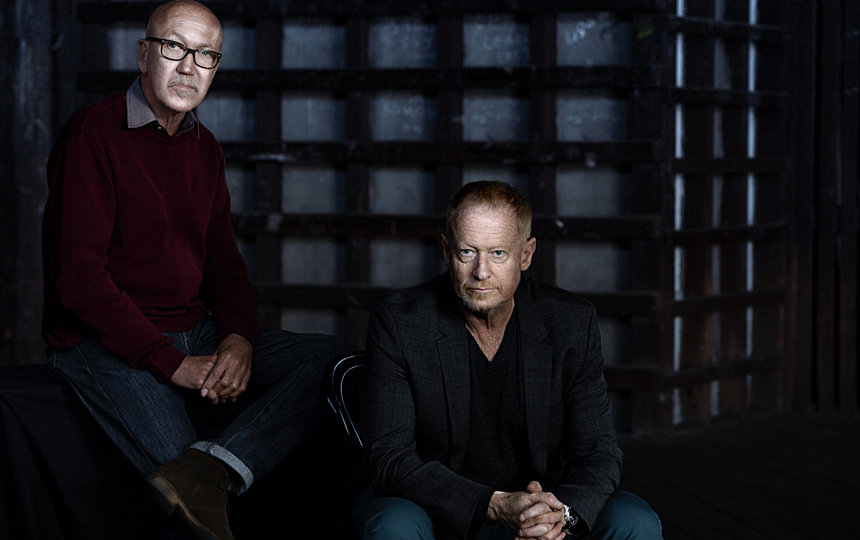 Deep Water: The Real Story is a documentary film about the gay hate crimes that plagued Sydney in the 1980s and 1990s. The hatred towards gay people and the incompetency of the NSW Police Force in this time is more than uncovered in what is an eye opening documentation of the high level of homophobia that existed in Sydney less than 30 years ago.

It’s not often that the suffering of LGBTI people takes the forefront of Australian media. However, this documentary and the crime series drama of the same name are currently making sure it does. For the first time ever, the unsolved deaths from 30 potential gay hate crimes (of 80 total, as well as thousands of assaults) are being re-examined and exposed, each in more detail than the NSW Police Force ever committed to. The NSW Police Force have admitted they may have made serious mistakes while re-examining these cases, though unfortunately never made an appearance in the documentary, not through lack of trying from the filmmakers.

To set some context; by 1984, homosexuality had been decriminalised in New South Wales. By 1986 AIDS had gripped the gay community. Fear based advertising campaigns, and a general hatred towards gay people meant they were seen as lesser human beings than the rest of society, and therefore worthy of bashing and killing. Old news footage of people talking and laughing about their hatred of gay people made several appearances as did stories of the mistreatment of gay people by Police Officers. These officers made no effort to find those responsible for the bashing and killings of gay people, and in some cases, they were the culprits themselves.

Family, colleagues and friends of deceased loved ones, a former Gay and Lesbian Consultant for the NSW Police, a former Deputy State Coroner, and an investigative journalist are among the many who talk about the crimes that took place at Bondi on the coastal cliffs of Sydney. It’s saddening and frustrating to hear story after story of the terrible things that happened that were blatantly swept under the rug. There’s no denying though, that these stories needed to be told. The film offers no resolution as such, rather, it opens the door to many questions and shows a group of people committed to finding answers. This film is a must see.

Deep Water: The Real Story is currently available to view on SBS On Demand. To learn more about the 30 unsolved murders click here.