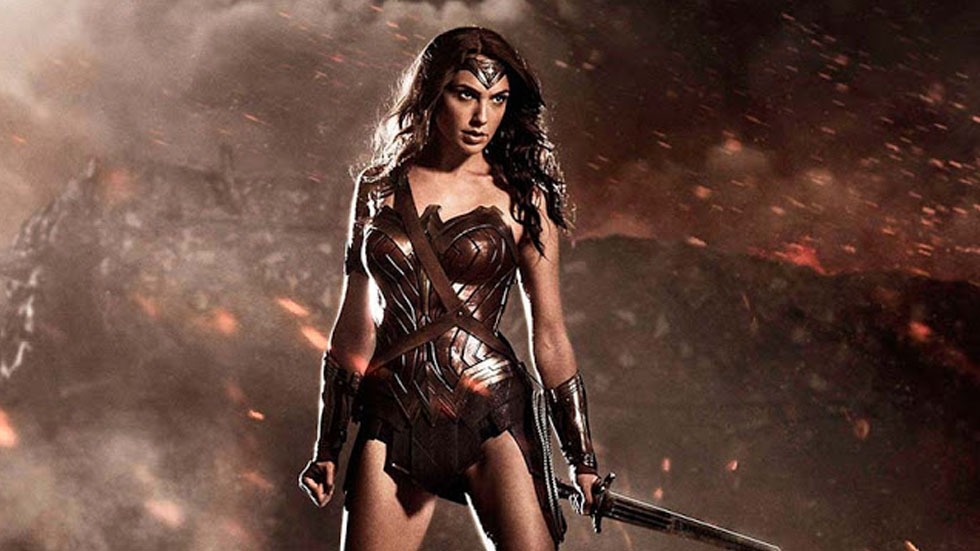 For a long time, I thought self-acceptance of my bisexuality was enough. No one asked me for a label and I experienced very little overt discrimination. I toyed with the idea of telling my folks early on, but an older lesbian friend of mine advised against it. She knew that coming out to family could be difficult at the best of times, but the limited awareness and stigma associated with bisexuality in the 90s made it even harder.

Bisexuality is simply an attraction to more than one gender / regardless of gender. However, society is most comfortable with binary categorisations when it comes to sexuality and gender, and it is often rigidly policed. This gives rise to misconceptions about bisexual+ authenticity, which threatens our visibility and excludes us from the community. The most common harmful stereotypes are of indecision, confusion, and immorality, but the list is long and often perpetuated by the media.

Invalidation and disapproval complicates the coming out process for bisexual+ people, who may choose to remain in the closet or mislabelled. This leads to some seriously frightening mental health outcomes; where the LGBTI population is four times more likely to experience mental health issues than the rest of the population, it’s even higher for bisexual+ people. It’s a genuinely horrible thing for a person trying to come to terms with their identity to find only dismissal at every corner.

So what can you do to be a better bisexual+ ally?

Start by avoiding harmful stereotypes; we are as diverse as any other group of humans, so don’t go making lazy assumptions.

Be inclusive; there have always been more than just two options (gay or straight) and it’s about time we acknowledged it.

And finally, call out biphobia when you see it; stand with us by speaking out against discriminatory jokes / comments, mislabeling, exclusion. 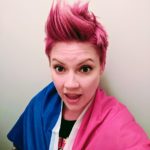 About the Author: Misty Farquhar is a proud non-binary bisexual person and passionate advocate for inclusion. Misty has a Masters in Human Rights, a Bachelor of Psychology, and an adorable little brown dog for keeping it real.

This article was originally published on the Australian LGBTI Media Centre website. It has also been published on Misty’s personal website here.