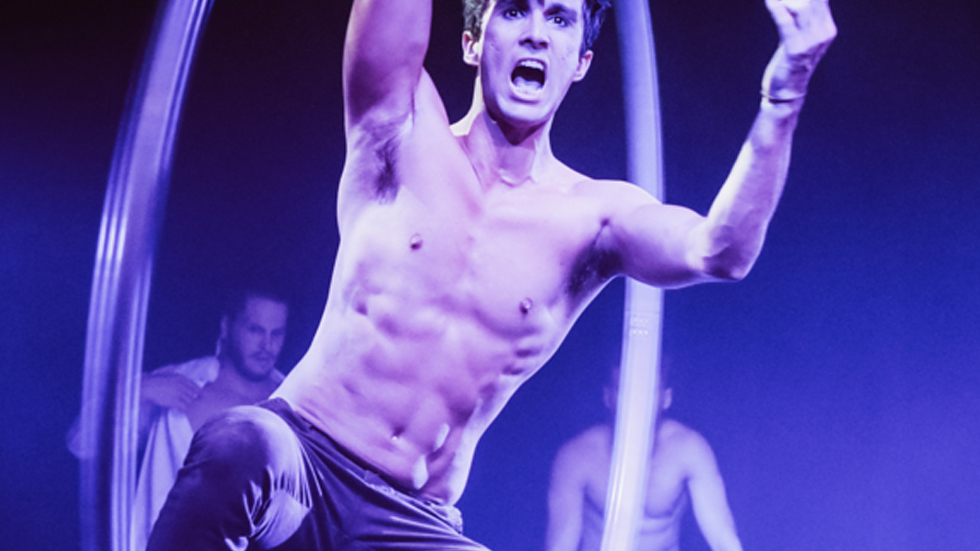 Elixir has traveled internationally and has now returned for Perth Fringe 2018. Presented by Melbourne based company Head First Acrobats, Elixir follows the story of three scientists on a mission to discover the elixir of life. The biggest discovery of all though, was made by the audience, in the form of talent, amidst a wildly entertaining and funny performance.

Through a sea of laboratory props and costumes, the three scientists perform a range of experiments on themselves. Through every stage of experiments, their circus acts get more difficult, and the audience is pulled in to the performance even more.

The three scientists are hilarious as they bicker with each other and banter with the audience. The show perfectly combined comedy with skill, and the the story line was refreshing in what was not just another circus performance.

Elixir is definitely worth seeing for the avid circus lover, comedy fan or anyone just wanting to have a good night out. Elixir is playing at Perth Fringe until February 25. To buy tickets before it sells out, click here.