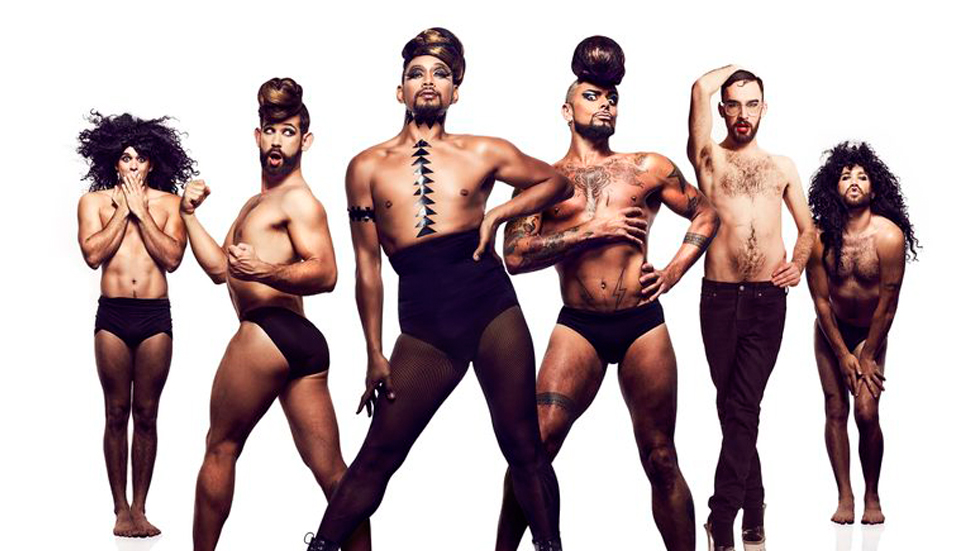 The iconic boylesque boys from Briefs have graced Perth Fringe stages for a number of years, each time gaining popularity and selling out shows. It’s long been a known fact to avid Fringe goers that you’ll never find a last minute ticket to a Briefs show. This is because a Briefs show always makes for an entertaining and unforgettable night out to say the least.

This year, not only have the Briefs boys returned, but they have a whole new show; Briefs: Close Encounters. The show is of course filled with a mix of comedy, drag, circus and burlesque that fans have grown to love and expect. Lead by comedy favourite Fez Faanana, the new show follows the boys through fun, fantasy and sci-fi, as they return from the future to communicate what is to come. In doing so they remind the audience to celebrate one another rather than tear each other down, creating a close encounter in the process.

Following recent political events that saw arguments for and against marriage equality in the spotlight, bigotry included,  a dose of the Briefs boys couldn’t have come at a better time. On top of the comedic twists and line up of amazing talent, the show includes the same kind of exploration of gender, sexuality, race and politics that any long time follower of Briefs knows to expect and look forward to.

Briefs: Close Encounters is insightful, funny and filled with such a diverse range of talent. This is one show not to be missed. Everyone needs a dose of Briefs in their lives!

Briefs: Close Encounters is playing at Perth Fringe World 2018 until February 25. To book tickets before they sell out click here.