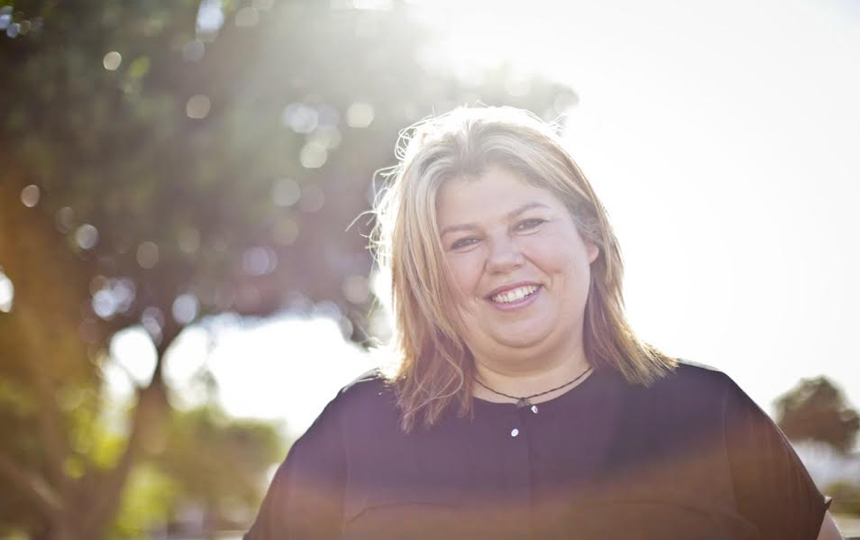 South African/NZ comedian Urzila Carlson is performing at Perth Comedy Festival with her show Unacceptable and she’s excited about it! We had the opportunity to talk to her about her style of comedy, sexuality, the financial stability of Perth coffee buyers and more.

Perth people are obviously very excited to see you perform, with your shows selling fast and extra shows being added. Are you excited to be performing in Perth again?
I am, I love Perth, it’s warm and dry and the coffee cost a fortune! There’s nothing that makes you feel like you’ve succeeded in life than when you walk into a coffee shop in Perth and just buy a coffee…not even worry about the price! Just buy it…. I like Perth and I’ve got friends there so I’m excited to come back.

Can you give us a few hints about what to expect from your show Unacceptable?
It’s literally just me, not willing to put up with Unacceptable shit anymore. I cover everything that I think is unacceptable and acceptable and things that I do that is both of those things. I’m really enjoying this show and it’s a great show to perform, and my audiences have been amazing so far and I’m confident Perth audiences will love the shit out of it also. That would be acceptable.

For those who saw your last Perth show, Long Flight to Freedom, how will this show be similar and/or different?
It’s different, it doesn’t cover my life and my travels, this is just observational stuff. In saying that there are very personal things in this show but it’s not solely about my life.

How would you describe your style of comedy to someone who hasn’t seen you perform before?
Observational story telling about stuff that affects us all. Also for the most part it’s more funny than angry which is always good in comedy I find.

You’ve mentioned before that you don’t like to pick on your audience when you perform, which means you talk about your own life and experiences. How do you choose what to share with your audiences, and what to keep private?
I will literally share everything, and I do mean EVERYTHING, unless if something happens, my wife looks at me and say…YOU CAN’T TALK ABOUT THIS! The problem is, I look at comedy as a conversation between me and my audience, so I share everything. Of course with the exception about specific details of my family, to protect their privacy and give them the opportunity to live their own lives.

As a South African/New Zealander comic, how do you think the humour translates to Australian audiences?
Honestly…there’s not a huge difference. All 3 countries, likes to have a BBQ, hang out with friends, like the footy and will not shy away from a cold drink after a long day.

After your show of course, what are your recommendations for comics to see at Perth Comedy Festival?
Anyone really, I always say, go see a newbie, see someone you’ve never heard before, everyone starts somewhere and the new comics need audience members and they’re usually great! Support new and support local.

Is there anything else you would like to add?
Yes, I would like to congratulate people in Perth of doing well financially that they can afford the coffee and the city looks great! Love what you guys have done with the place!