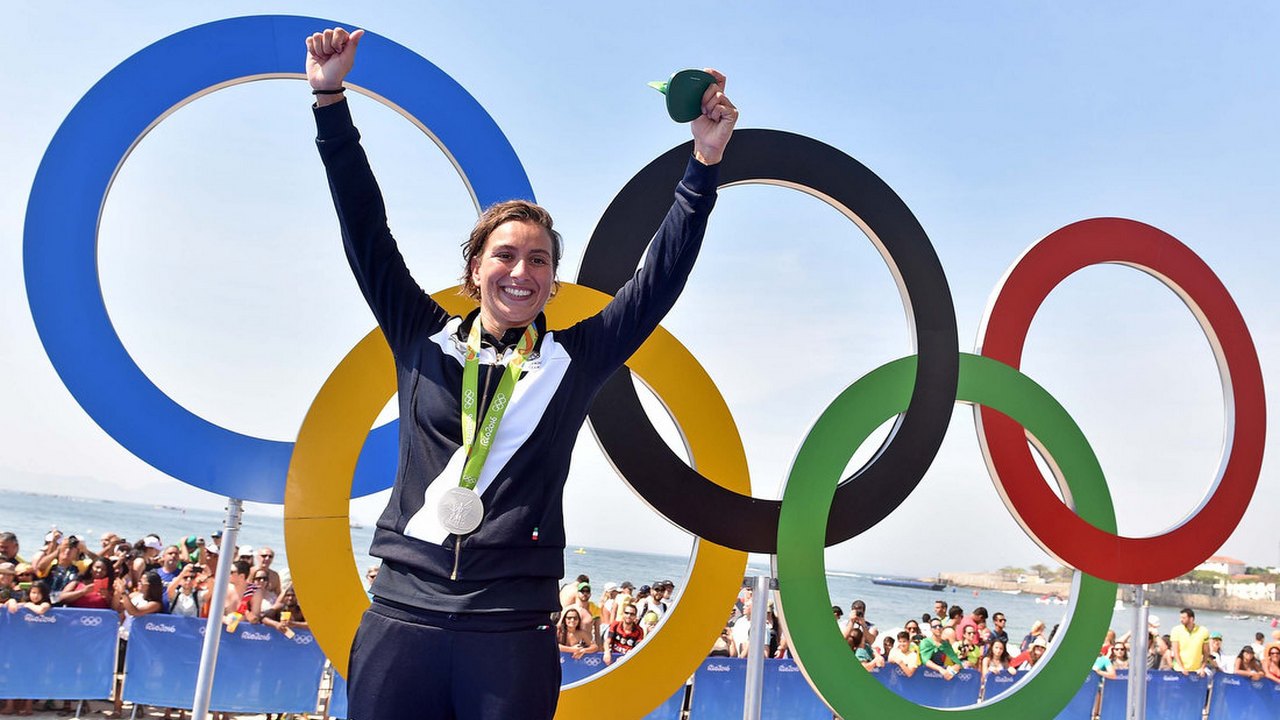 So it turns out the Rio 2016 Summer Olympics holds a record number of publicly out LGBTI athletes,  approximately 50, depending on which publication you read.

There’s no doubt this number will continue to grow in coming Olympic Games as the stigma of being LGBTI in sports and in life generally continues to decrease.

In honour of this record number, we’ve decided to compile a list of all the queer athletes who are winning medals at Rio 2016, so far anyway! We’re sure there’s more to come! 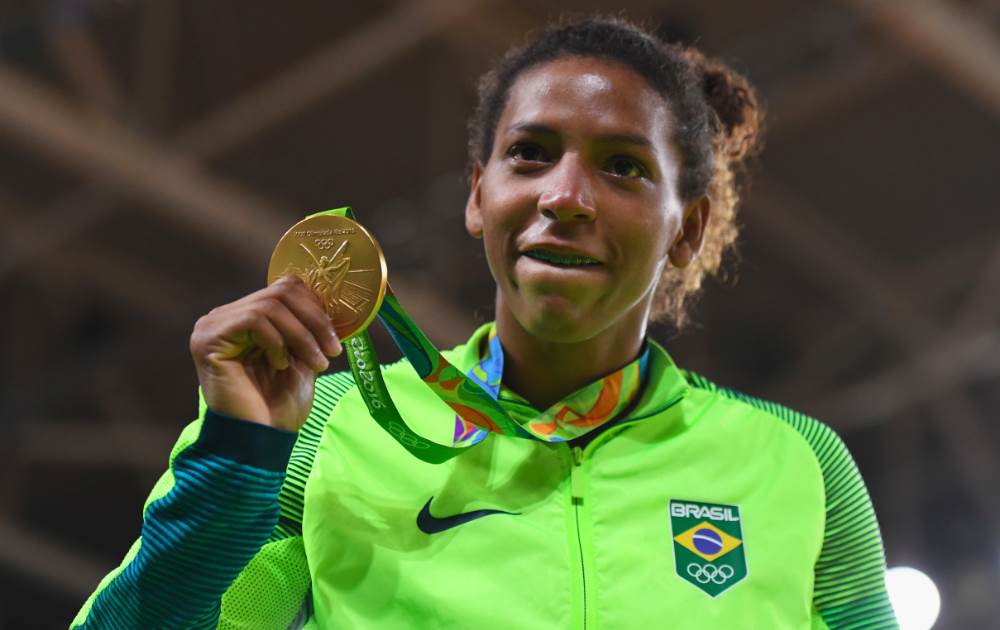 Silva with the winning gold medal. Photo courtesy of rio2016.com 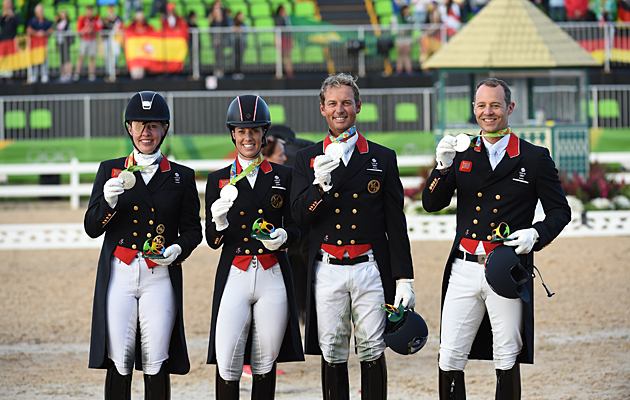 5. Jen Kish (Canada) – Her and her teammates took the Bronze in the rugby sevens in a game against Great Britain. 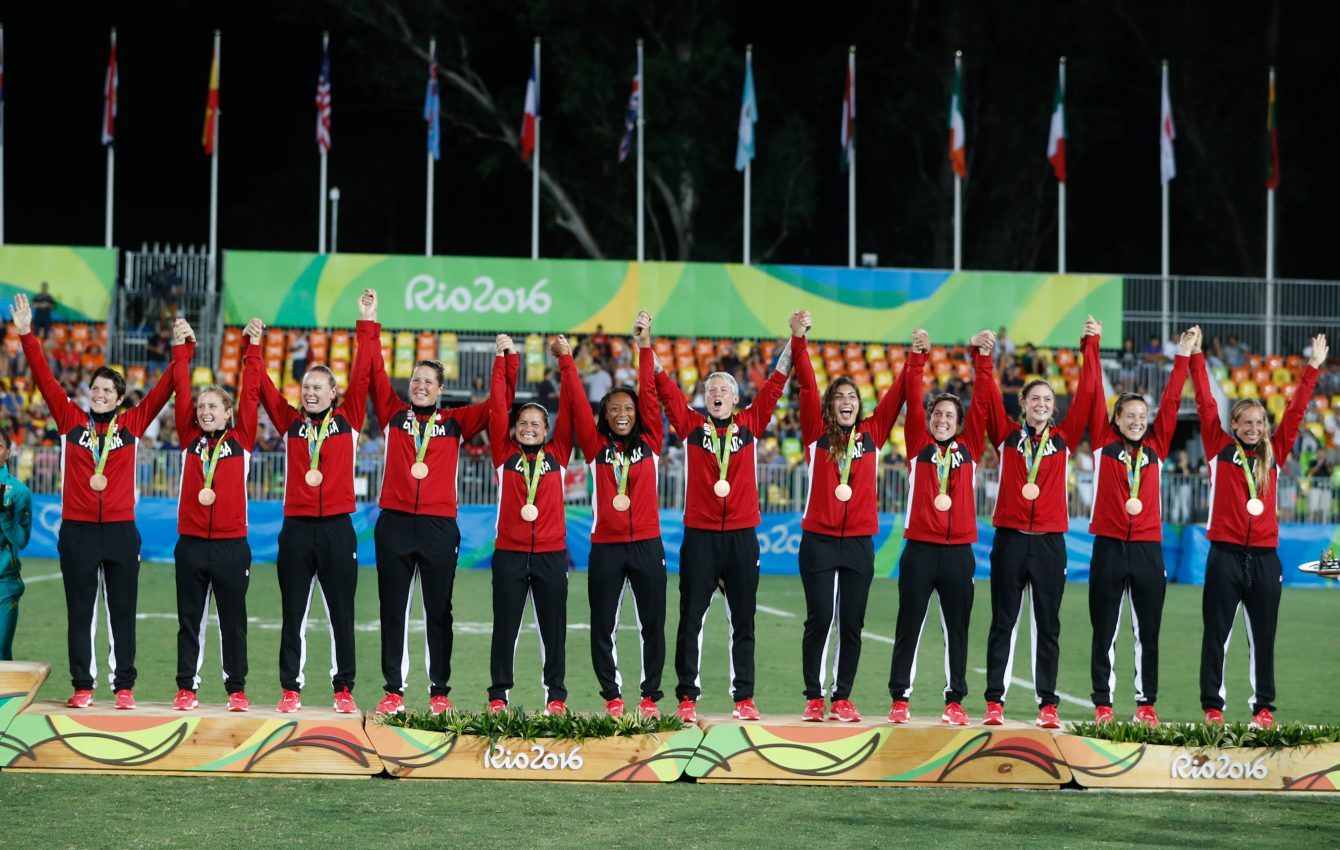 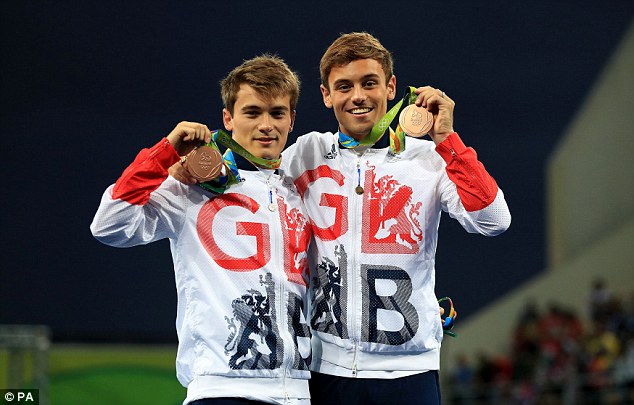 *Please Note: The use of the word queer in this article in no way implies that any of these athletes specifically identify as queer. It is being used as an umbrella term to encompass all people of diverse sex, sexuality and gender.