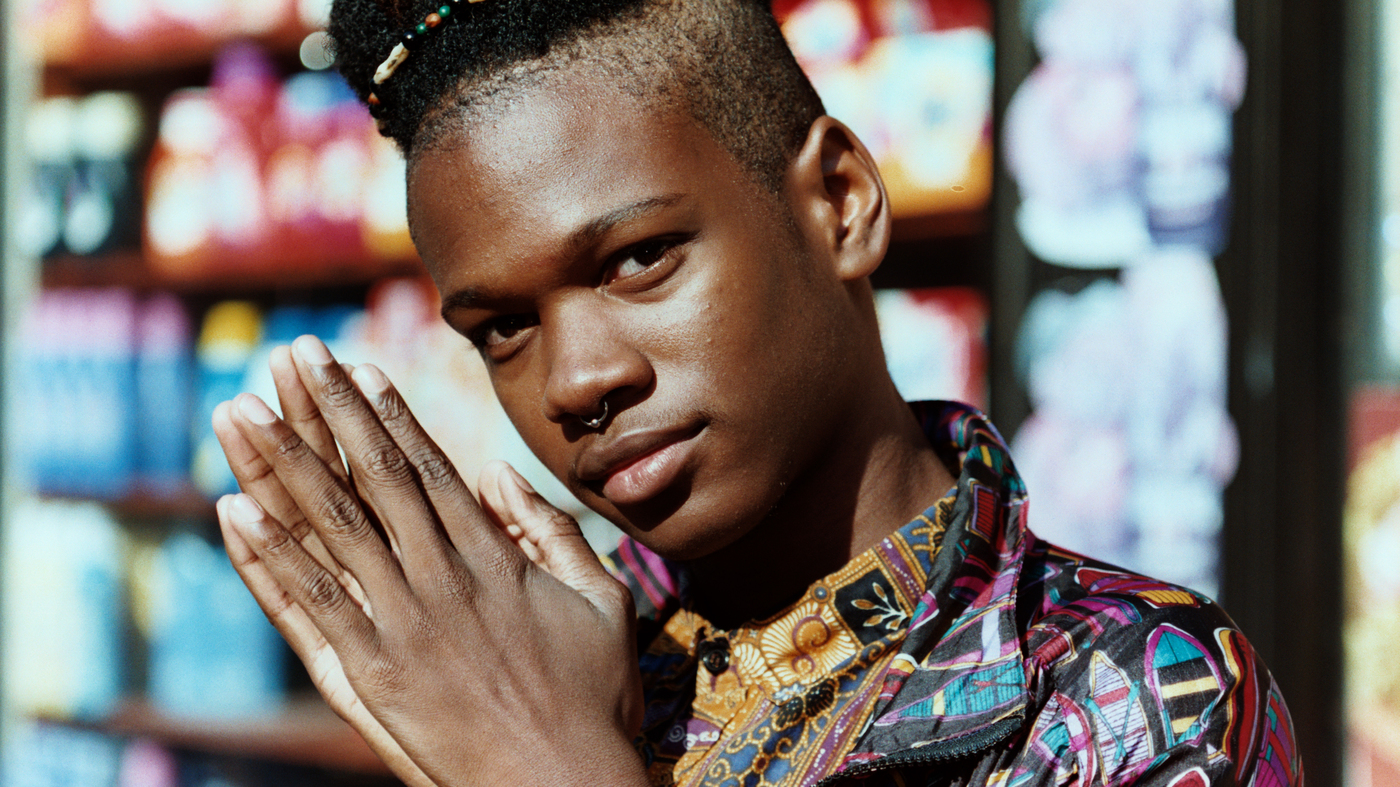 I’m always excited about listening to music, especially from talented queer artists! And so, I’ve compiled a list of queer musicians who I listen to on the regular, and who I think everyone should be listening to right now.

1. Abbe May – This Western Australian musician’s genre is described as “electronica dance doom pop goth n ‘be sexrockita dirty hip hop beats and vitriol” which, if you listen to any of her songs, you’ll totally understand why! You may have heard her cover of “Pony” on Triple J’s Like A Version Nine a few years ago. The cover is amazing though doesn’t even begin to show just how talented she really is. Check out her song “Are We Flirting” below, from her upcoming 5th LP Bitchcraft. Also be sure to check out the photos we took of Abbe May at the Queers on the Lawn event she performed at last year! To hear May talk about her sexuality, read Out In Perth’s article Abbe May Has Something to Say.

2. Ryan Cassata – He’s a singer-song writer, actor, YouTuber and LGBTQ activist based in New York. He has been described by The Advocate as a “transgender singing sensation” and has toured across the United States and internationally with over 500 performances. His latest Album, Shine, is out now on iTunes. Otherwise, be sure to check out his YouTube channel here where he talks about his life, his queer identity and posts music videos. His alternative rock style and the honesty in his songs will have you wanting more for sure!

3. Troye Sivan – By now you’ve probably heard the name time and time again, though I couldn’t include a queer list like this one without him! Troye, who grew up in Perth, Australia, first started gaining popularity on YouTube, where he came out in 2013, and with his song “Happy Little Pill” on his first major label EP TRXYE (2014). His songs have been flooding radio stations internationally ever since the release of his debut album Blue Neighbourhood in December 2015. I would describe his music as electronic dance-pop, with countless hits of lyrical nostalgia. His songs so far take a mature stance on his experiences growing up which makes sense being that he is only 21! If you want to feel 17 again, he is definitely worth a listen.

4. Angel Haze – This is a rapper/singer who expresses their feelings so openly around things like homophobia and rape culture, speaking specifically about what they have been though personally, in growing up and in life generally. Haze openly identifies as pansexual and agender, preferring the pronouns they/them/theirs. They were raised in Detroit before moving to Brooklyn, New York at the age of 16. To learn more about them, read BuzzFeed’s article The Evolution of Angel Haze and prepare to be inspired.

5. Rae Spoon – Spoon has such a unique voice, both musically and linguistically. They are a Canadian based award-winning songwriter, film score composer, music producer, multi-instrumentalist and published author who identifies as non-binary. They grew up in an evangelical Christian family, a central topic in the musical documentary My Prairie Home, which was an official selection for Sundance 2014. Earlier this year they released their album Armour which features the song “I Hear Them Calling”. The music video for the song (below) is a response to the trend toward laws that regulate how people use bathrooms according to their assigned sex at birth. Twenty-three LGBTQ and ally youth participants made their own monster or beast costumes and filmed this music video in an accessible, all-gender bathroom to show that everything is better when it’s inclusive.

6. Nakhane Touré – Touré is an award winning South African singer-songwriter who is openly gay. He was crowned newcomer of the year at the South African Music Awards in 2014 after the release of his debut album Brave Confusion. In an interview with BBC in Johannesburg earlier this year, Touré said, “I’m just living my own life making the kind of work that I feel is honest and authentic to me, and my sexuality is and always will be part of that.” His musical style is a combination of traditional African music, Western rock, ‘60s soul and ‘70s jazz all rolled into one, and it is breathtaking.

7. Perfume Genius – Perfume Genius is the stage name of Seattle based popular indie-rock singer-songwriter Mike Hadreas. Hadreas is an openly gay artist who touches on topics in his music around sexuality, his insecurities and being bullied as an adolescent. An example would be in his song “Queen” and the accompanying music video. In an interview with The New York Times in 2014 Hadreas says of the song, ““It’s a kiss-off. There are things that seem like they should be secrets and I would be ashamed of them, but I am saying them, taking power in them and daring people to say something.” I originally fell in love with Perfume Genius in 2012 with the release of his song “Hood” and its accompanying music video which is heartbreaking and also worth checking out (as is all his work really).

8. Adult Mom – Adult Mom is a Purchase, NY based band consisting of musician Steph Knipe,  Bruce Hamilton and Liv Battel. Their music style is self described as queer-indie-bittersweet-romantic-pop-music. Knipe’s voice gives me chills – it’s just so beautiful, particularly in the Live Sessions video below, it’s my favourite! Definitely worth listening to.

9. Shura – She’s a singer, song-writer and producer who grew up in Manchester with her mother, a Russian actress, and her father a British documentary filmmaker, and her two brothers, one of whom is her twin who has starred in three of her music videos. She rose to fame when the music video to her song “Touch“, became a viral sensation; it now has almost 27 million views to date. She came out as a lesbian at the end of 2015 to the delight of many (myself included!). Her debut album came out in July 2016, a collection of new wave electropop goodness, and FYI, it’s amazing!

10. Shamir – So much Swag is all I have to say really, but for the sake of this article I’ll say a little more. Shamir Bailey grew up in the neighbourhood of Northtown on the outskirts of Las Vegas He is only 21 years old, prefers he/him/his pronouns and has become a name well known for being associated with diversity. In what should go down in the top list of Tweets of all time, he wrote on Twitter in March 2015, “Also to those who keep asking, I have no gender, no sexuality, and no fucks to give.” Amazing! His debut album Ratchet was released in May 2015, with songs such as “Call It Off”, “Darker” and “On the Regular” becoming instant hits with queer people worldwide.

*Please Note: The use of the word queer in this article in no way implies that any of these artists specifically identify as queer. It is being used as an umbrella term to encompass all people of diverse sex, sexuality and gender.