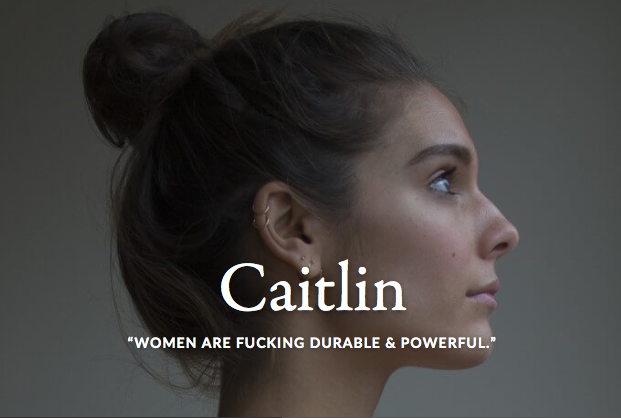 I first heard about Caitlin Stasey’s new feminist website ‘herself.com‘ from news.com.au. The headline read ‘Why Caitlin Stasey’s new website misses the mark.’ Thoughts started racing through my mind as to what she could have possibly published that would make someone  so unimpressed by her actions.

My question was soon answered…nothing.

Stasey (Neighbours, Tomorrow When the War Began), released a feminist website reclaiming the female body by posting interviews accompanied by nude photos of herself and other women. I think this is amazing! News.com.au writer Rebecca Sullivan certainly didn’t. 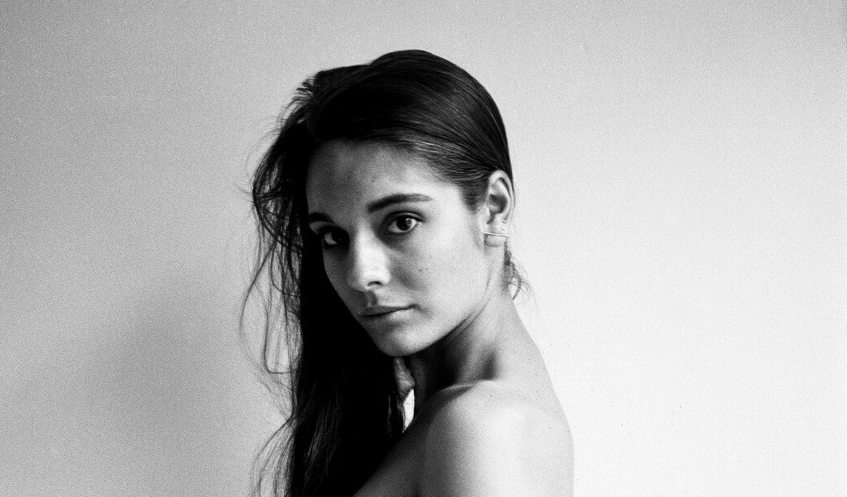 In her article she writes:

“Stasey’s noble aim — to give women back their bodies — has been lost here. By putting naked photos of yourself on a public platform, you are simply offering your body up to the world for scrutiny and judgment. You are complicity foregoing total ownership of your figure and inviting others to weigh in.”

We are taught to be ashamed or embarrassed if our body doesn’t resemble the ideal figure marketed to us by advertisers. Billions of dollars are spent trying to tempt us into buying products to ‘fix’ these so-called problems and achieve a near impossible ideal.

If you want other people to stop talking about, judging and taking ownership of your body, don’t put naked photos of yourself online and invite people to talk about them. Make them talk about something else. You only succeed in fueling the beast that shames and commodifies female bodies.”

Well Rebecca Sullivan, you have COMPLETELY missed the mark.

At no point did Stasey ask you to judge her naked body. At no point did posting these photos invite ANYBODY to judge her naked body. The whole point of posting these photos is that she’s reclaiming the female body by putting her own out there and saying that this is her body, she has nothing to hide and nor should she.  She did this for herself and not for the male gaze or anyone’s gaze for that matter. She’s telling a world full of young women out there to not be ashamed of their bodies and to be proud of who they are and to own their sexuality.

Are some people going to giggle, comment negatively and point at these photos? Of course they are! That’s how society has been taught to look at the naked female body; as something to be sexualised. This isn’t going to change if women hide behind their clothes and are ashamed of their bodies.

I’m not saying every woman out there should go and post naked photos of themselves on the internet. A lot of people don’t want naked photos of themselves out there and that’s completely understandable and up to the individual. All I’m saying is that, should a women choose to do so, we act like adults and stop being so immature about it. It’s boobs people. It’s a vagina. It’s also beautiful, and natural and REAL!

How can that be wrong?

Rebecca Sullivan, reevaluate what it means to be a feminist. If a male bodied person had done the same thing there wouldn’t be nearly as much negativity surrounding the topic. This is nothing personal, but if you talk negatively about a female bodied person choosing to love and own their body, then I’m going to call you out on it.

I wish Stasey all the best for the future and am glad she has come out  openly about her sexuality. What an awesome human being!