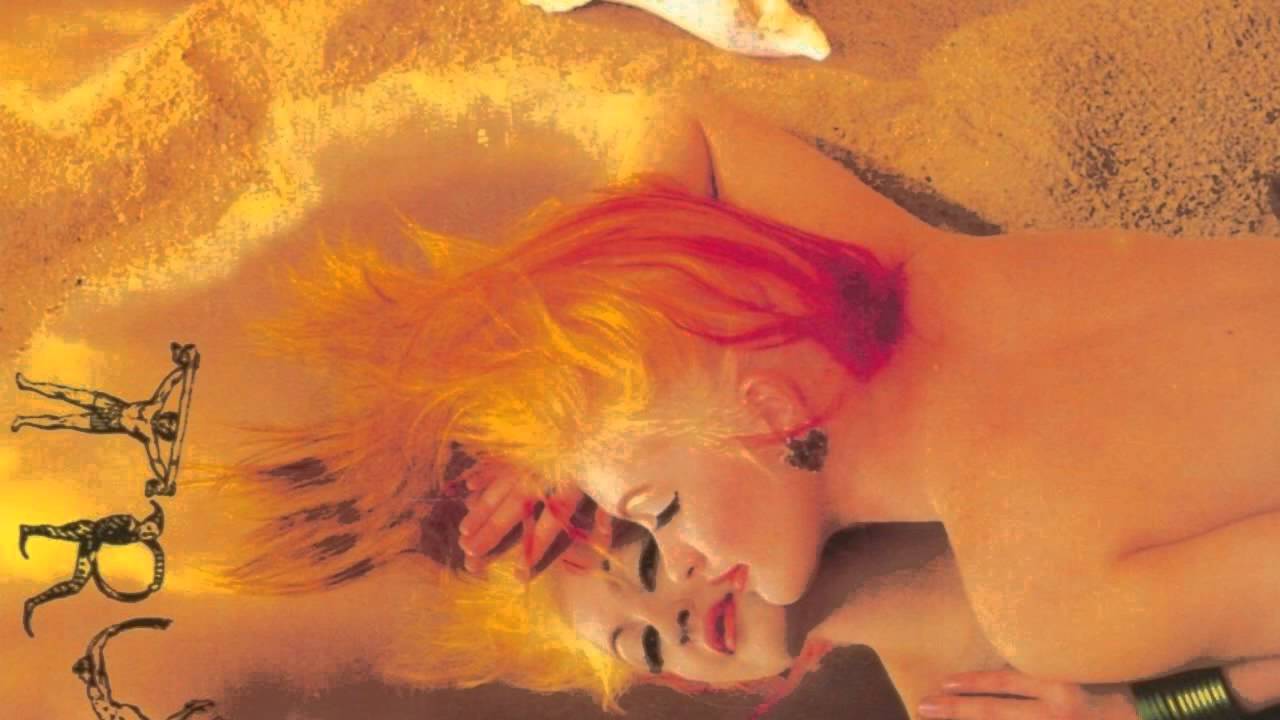 Cyndi Lauper, has expressed her disapproval after her ever popular hit “True Colors” was used in a negative political campaign ad against Mitt Romney. Not only was she unhappy about the unauthorised use of the song, associated most commonly and positively with the LGBTQ community,  but also that it had been used in a negative rather than positive context. “While I am in no way a fan of Mitt Romney, my music is meant to lift people up, especially ‘True Colors.’ The song has been a tremendous source of healing and acceptance for so many people and for it to be used in such a negative way dishonors its history and intention” said Lauper. “I am a huge supporter of President Obama and his re-election, but I have let the responsible party know how disappointed I am the song was used and asked that it be removed from the ad.”