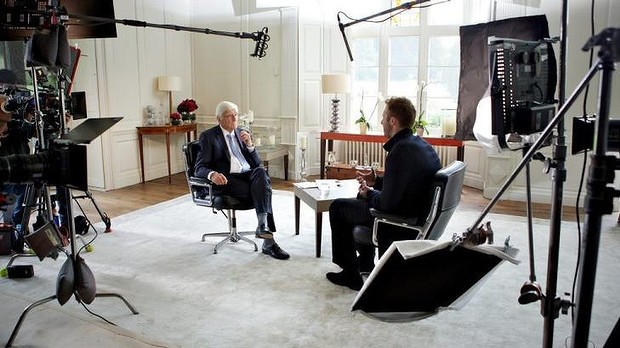 Ian Thorpe, former Australian Olympic swimmer, has come out as gay  in an interview with Michael Parkinson.

If you haven’t heard already, you’ve probably been living under a BIG GAY rock.

“I’m comfortable saying I’m a gay man and I don’t want young people to feel the same way that I did,” said Thorpe, who also discussed his battle with depression and suicidal ideation.

Thorpe has been in the spot light from a young age, and has been asked about his sexuality right from the get go.

“I concealed this and I think that I’ve held this as such a weight and there’s so much pain in this,” he said.

“I had anger around this because I felt like I shouldn’t have been asked about it.

If I wasn’t asked I feel as though I would have been much younger when I came out as being comfortable about this.”

I think a lot of people would agree, coming out shouldn’t be this difficult, and it shouldn’t be such a big issue! It’s a shame Ian Thorpe didn’t come out in the prime of his career. It would have been an amazing feeling as a fellow queer to have him openly out and representing Australia. HOWEVER, he did it, and in his own time which is something everybody should be able to do.

Thank you Ian Thorpe, for being yourself.