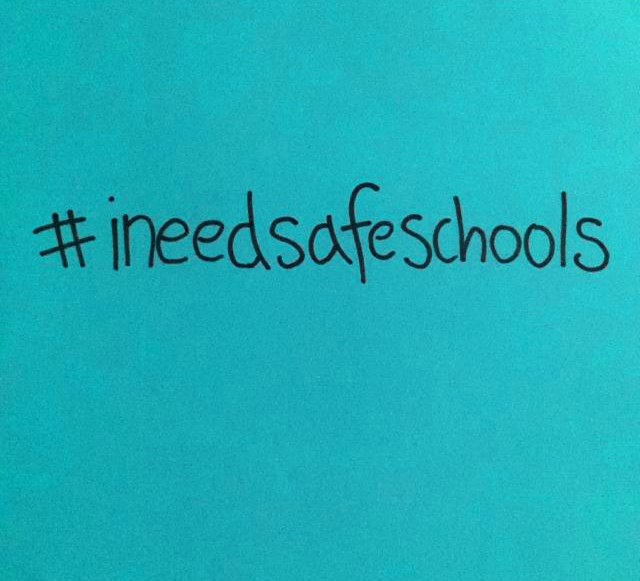 As news today hit of the changes to be made to the Safe Schools anti-bullying program, people were enraged, and rightly so.

Today is National Day of Action Against Bullying and Violence, ironic really, considering the Australian government just hit LGBTI youth with a major form of bullying themselves.

Federal Education Minister Simon Birmingham announced changes to the program which include amending some lesson plans, restricting all program produced resources to secondary students, and resources such as “OMG I’m Queer”, “OMG My Friend’s Queer” and “Stand Out” to one-on-one counselling sessions between students and  “qualified staff” (Buzzfeed).

It was also indicated that Safe Schools would not continue to receive funding after 2017.

In light of this information, a lot of people are probably asking themselves, “What can I do?” I know I found myself asking the same question. To put it simply, the best form of support in this kind of situation is being vocal! Talk to your communities, educate yourself on LGBTI issues, participate in rallies and protests, and most importantly, let the government know directly how you are feeling about their recent decision/s.

One website that is particularly helpful in emailing the government your support for Safe Schools is ineedsafeschools.org.au. In a matter of minutes, you can send an already prepared and/or personalised email to the MP of your choice. It’s important for them to know that their actions are homophobic, transphobic and exclude intersex people, and that restricting and/or ending the program will only worsen the mental health of LGBTI young people in Australia.

This article dealt with some potentially triggering topics so if you reside in Australia and would like to talk to someone, please call QLife!, Australia’s first nationally-oriented counselling and referral service for LGBTI people. If you live outside of Australia, here’s a list of lines you may be interested in calling – Suicide Crisis Lines.