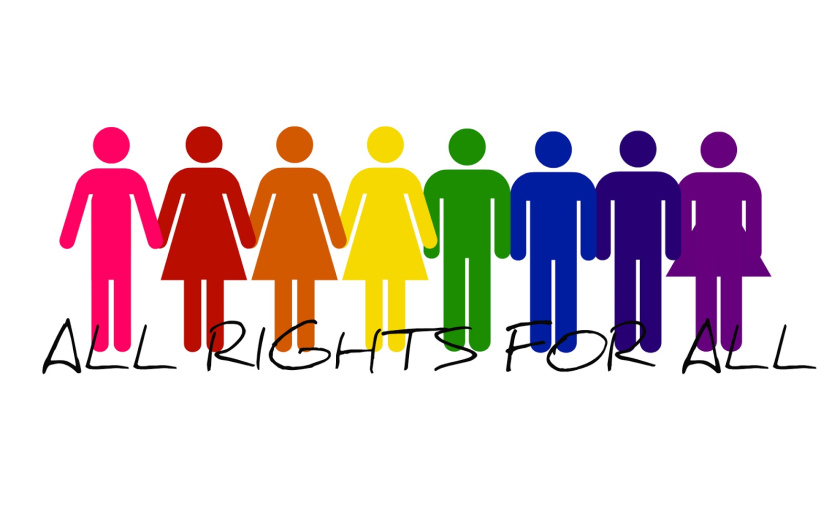 As the world comes closer to reaching marriage equality (baby steps people), I thought it might be an appropriate time to point out what the term ‘marriage equality’ ACTUALLY means.

Too often I see the terms same sex marriage, gay marriage and marriage equality used interchangeably and I have to point out that it is incorrect to do so. I know this issue has been written about a lot in the past but it’s still something that happens frequently, so I thought it might be time to revisit.

Some people might think this is me being too picky and/or too concerned  with being politically and linguistically correct though I would have to disagree. If there’s anything I’ve learnt from being a part of the queer community, it’s that language IS VERY IMPORTANT and something that can’t just be ignored or generalised by the wider community for the sake of ease.

Same sex marriage and gay marriage are terms frequently used by the wider community to refer to a marriage between two people of the same sex; 2 men or 2 women. If people want to use those terms then fine, I’m not going to stop you. But don’t look at two men or two women getting married and think “Yay marriage equality” because in most cases we aren’t actually there yet.

The definition of marriage equality doesn’t focus on sex and it doesn’t focus on the binary “man or woman” world we live in which is something both other terms do. Marriage equality focuses on the fact that two consenting adults want to get married and….that’s it. THAT’S LITERALLY IT.  People should be able to marry regardless of who they are, how they identify, their sex, sexuality and/or gender because at the end of the day, people get married for love and everything else is irrelevant.

Focusing our language around sex and the binary system can then transcend to the legal system and does not benefit the diversity of the queer community. What about trans people, gender non conforming people and Intersex people (btw intersex is a REAL WORD WordPress, stop telling me I’ve made a spelling error URGH!). The gender of these people may not necessarily line up with their sex, therefor not only is same sex marriage problematic but  also potentially traumatising for the individual. To add to this, in many cases (I’m not saying all though this is a common hiccup), if someone is married and  wants to apply to legally affirm their true gender and/or sex they are required to annul that marriage in order to do so. How ridiculous is that? This could all be avoided if we just pushed for TRUE marriage equality (with a gender neutral approach to ensure full inclusiveness) rather than same sex marriage or gay marriage.

I personally don’t  like the terms same sex marriage or gay marriage, and try to avoid using them in my everyday language, instead opting for the old fashioned term “marriage” (WOAH, OMG, mind BLOWN, #makessomuchsense) because at the end of the day that’s exactly what it is; marriage.

Why the Marriage (Same Sex) Act 2013 does not bring Marriage Equality: The Case of Trans* People (UK) 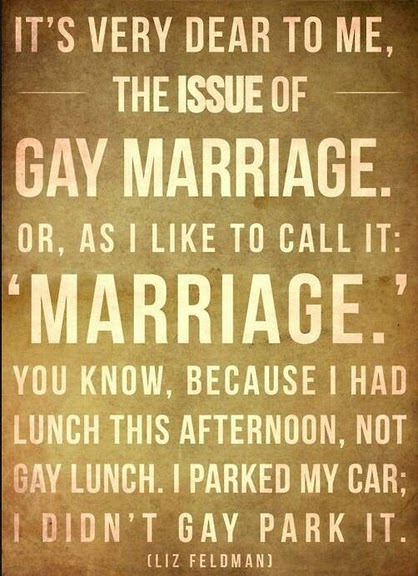