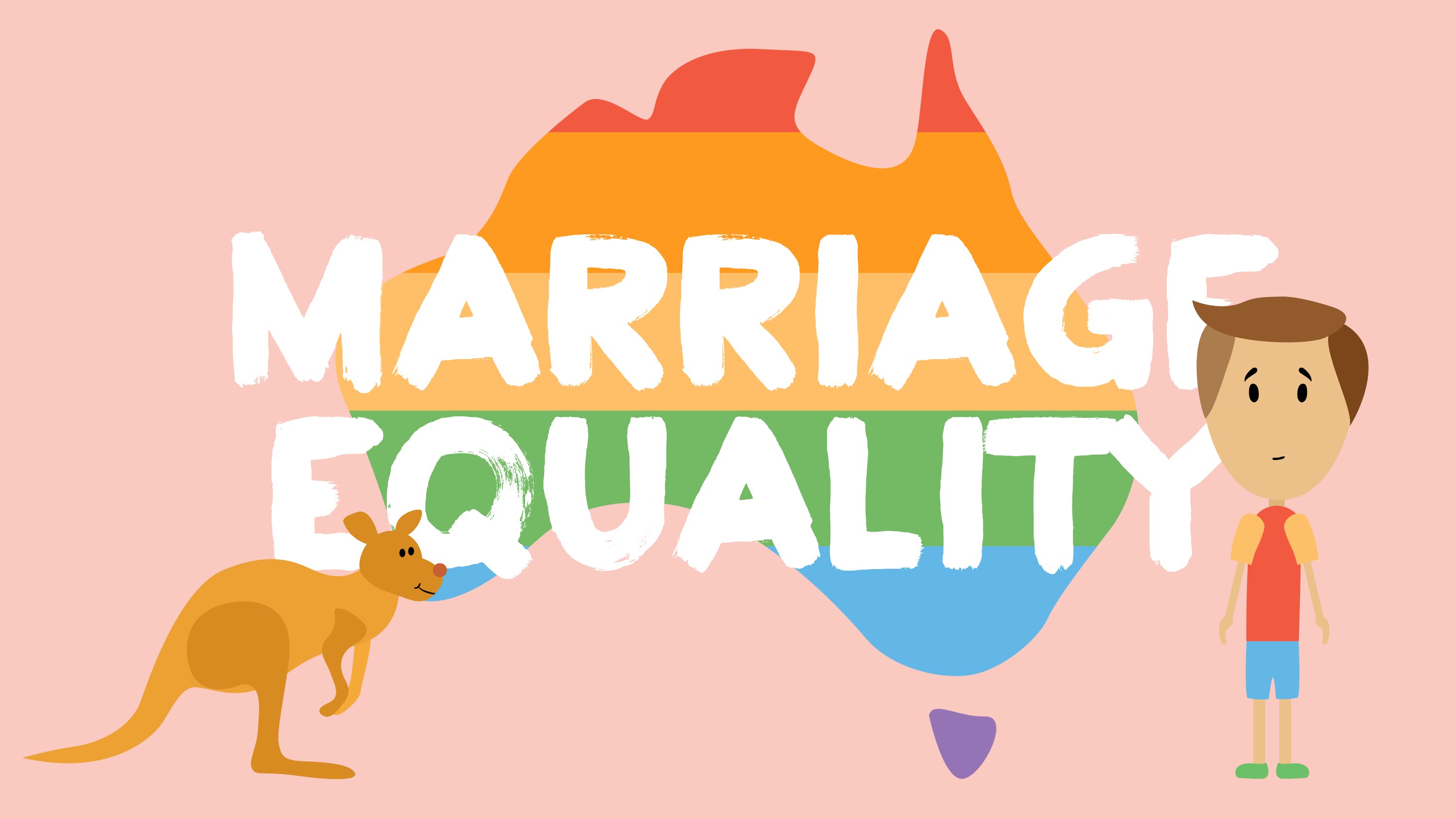 The Federal government is now allowing gay couples to marry overseas where ‘gay marriage’ is legal.

A ban has been lifted, allowing the couples to apply for a Certificate of No Impediment to marriage (CNI), a form which was once only granted to ‘straight couples.’

This form informs other countries that those applying to marry are of age and not already married (or bound by any other obstacles).

The announcement came from Attorney-General Nicola Roxon recently stating that as of February 1, the ban would no longer exist.

“This important change will allow same-sex couples to take part in overseas marriage ceremonies, and be considered married according to the laws of that country,” Ms Roxon said.

Whilst any overseas marriage is not acknowledged as such in Australia, it can be used as evidence of a de facto relationship for the purposes of federal and state laws.

Many have welcomed this decision including Australian Marriage Equality national convener, Alex Greenwich.

“It’s already painful enough for same-sex partners to have to marry overseas, away from family and friends, without the Australian Government putting up additional bureaucratic barriers,” he said.

“We welcome the commitment of Ms Roxon to removing this mean-spirited policy as quickly as possible.”

Some may be wondering how this is a step forward in the acceptance of same sex marriage, when the government is still sending couples overseas as opposed to letting them marry in Australia, their home.

The best way to explain it: baby steps.